Posted at 18:10h in Current Petitions, Land Use & Zoning by Judi Short
0 Likes 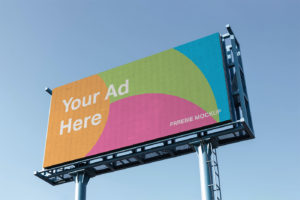 The Planning Commission approved this change on October 28, 2020.  This will go to City Council for final approval.

Here is the SHCC letter to the Planning Commission:  SHCC Letter to PC Billboard Amendments

Read what the city attorney had to say about why Salt Lake City was making this change: Katie Lewis talking state code vs city code

The purpose of proposed changes to the billboard ordinance is to align more closely with recent changes to Utah state code regulating billboard.  Part of that is to discontinue the city’s “billboard bank” and instead refer primarily to state code for most future billboard modification, relocation, or installation.  The changes also include specifics on site, height, and spacing billboards when not already specified in the state code.

If you have comments about the changes, please fill out the form below.  We have been asked to provide comments to the Planning Commission.