Help us locate SLC's historic signs by using the SLC Mobile app! Salt Lake City is made up of unique neighborhoods and business districts. One key element that contributes to a neighborhood or district’s character is the presence of vintage signs. These signs reflect a unique...

The following major zoning changes are potentially going to be adopted by the City Council before the end of the year.  You can attend and speak at the following public hearings, some you can still comment on Open City Hall, you can attend the City Council where these may formally b adopted, and you can send them comments to council.comments@slcgov.com.  (all these dates are subject to change, but we know not much will happen in December, so all will be probably adopted by the end of November.)
11 October, 2017

Parks and Trails Update: Salt Lake County is holding a ribbon-cutting for the whole Parley's Trail on October 17th. Place and time is yet to be determined. You can take a virtual ride by watching this video. It takes about 12 minutes - and a Dramamine! https://www.parleystrail.org/... 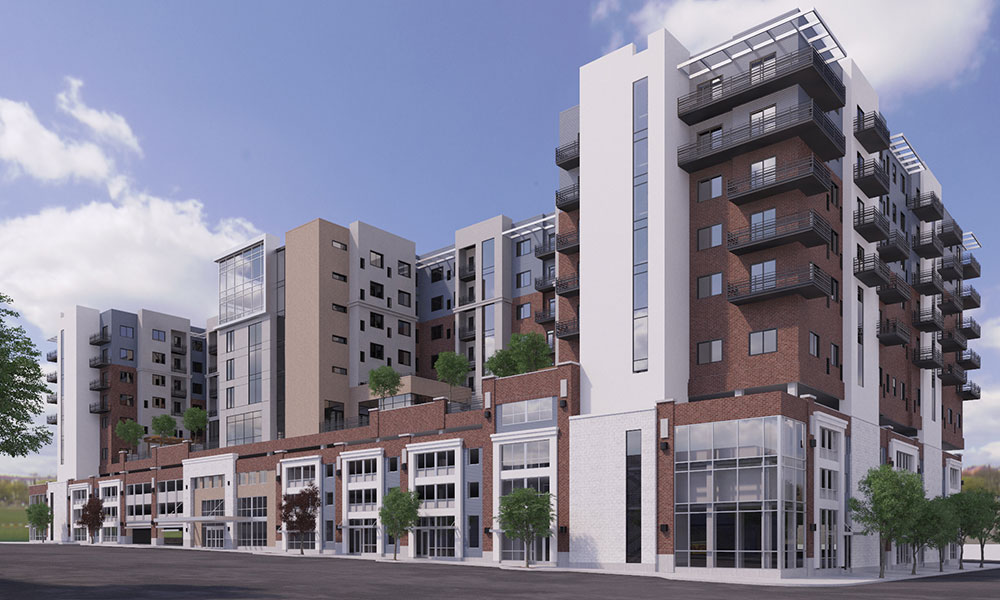 Dec. 6 SHCC meeting to be held at Legacy Village

Join us Wednesday, December 6 at 7pm at the newly-constructed Legacy Village, 1212 East Wilmington Avenue, for our monthly Sugar House Community Council meeting. The meeting will be held on the 5th floor, in the Fairmont Room. There is ample parking in the parking garage. Thank...